One of South Florida’s first planned communities, Coral Gables is a pocket of serenity and old-world flavor in the middle of a sprawling metropolis.

Coral Gables was founded in the 1920s to attract elite Northerners to South Florida. Modeled after turn-of-the-century Venice and Granada and designed with old-world bravado, it offers manicured landscapes, private golf clubs, and stunning Mediterranean architecture. 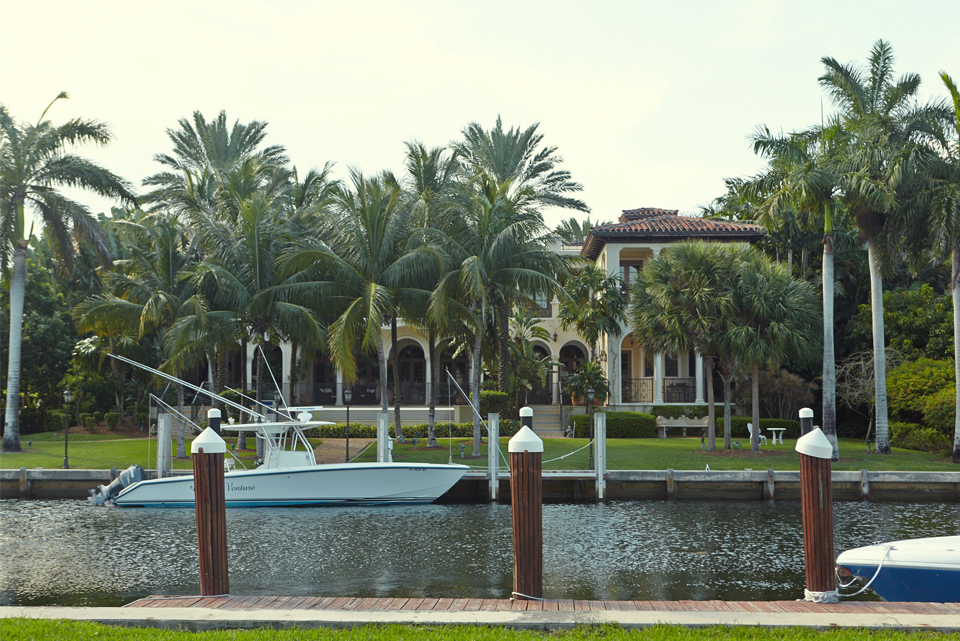 Coral Gables is known for its unique atmosphere—the street signs are made of carved limestone, the streets are named after Spanish cities, and it features beautiful fountains and sculptures in its public spaces. It’s home to regional attractions such as the Biltmore Hotel and Venetian Pool, as well as the University of Miami. Located in central Miami, it features two Metrorail stops within its borders. 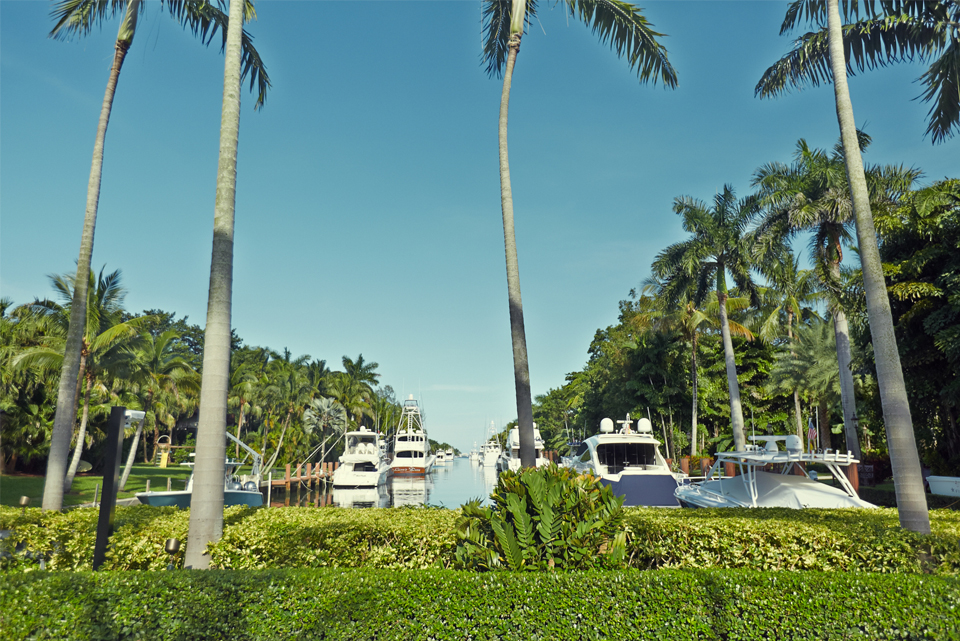 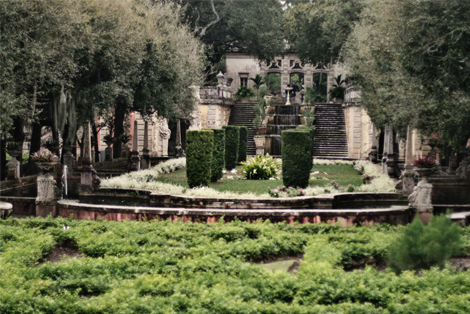 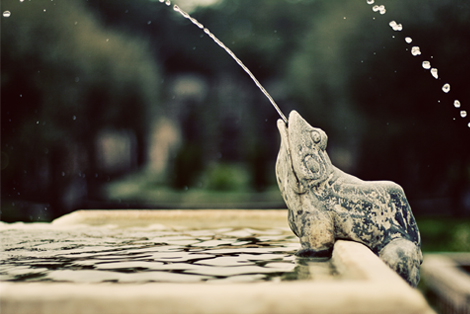 Along historic Miracle Mile, the main downtown thoroughfare, you’ll find boutiques, wine shops, and cafes. Blocks away on Ponce de Leon Boulevard and Giralda Avenue are some of Miami’s most critically-acclaimed restaurants and premium shopping can be found just down the road at the Village of Merrick Park. The downtown area is a busy financial hub, and many international corporations are headquartered there. 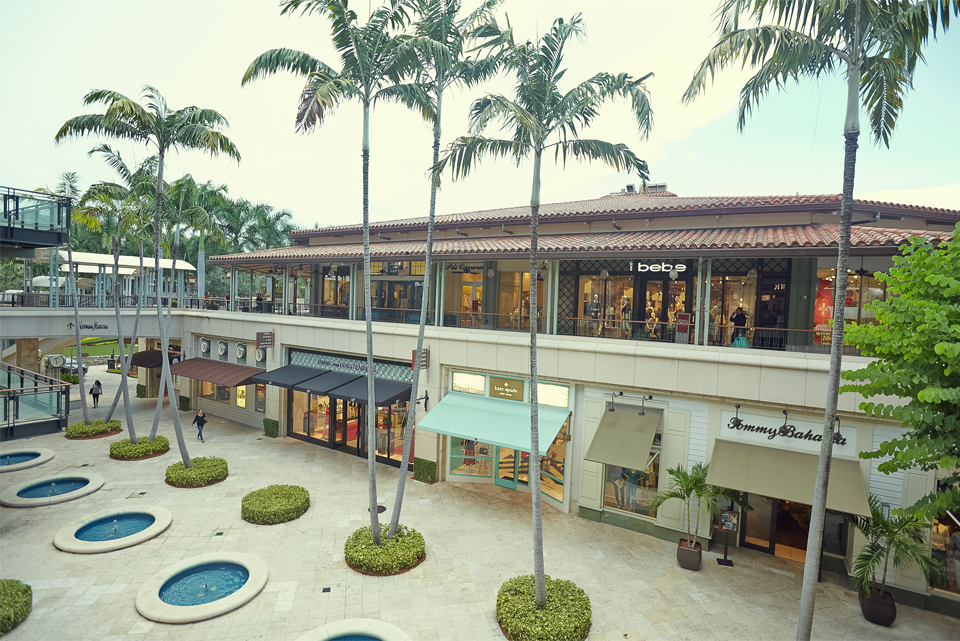 What Not To Expect:
Those seeking a dusk-to-dawn party experience may want to consider the communities of nearby Miami Beach instead.

By design, Coral Gables does not offer an active nightlife. There are a few neighborhood bars on Giralda that boast loyal crowds and craft cocktails, but those looking to live somewhere with a later bedtime should consider South Beach, Brickell, or Midtown. 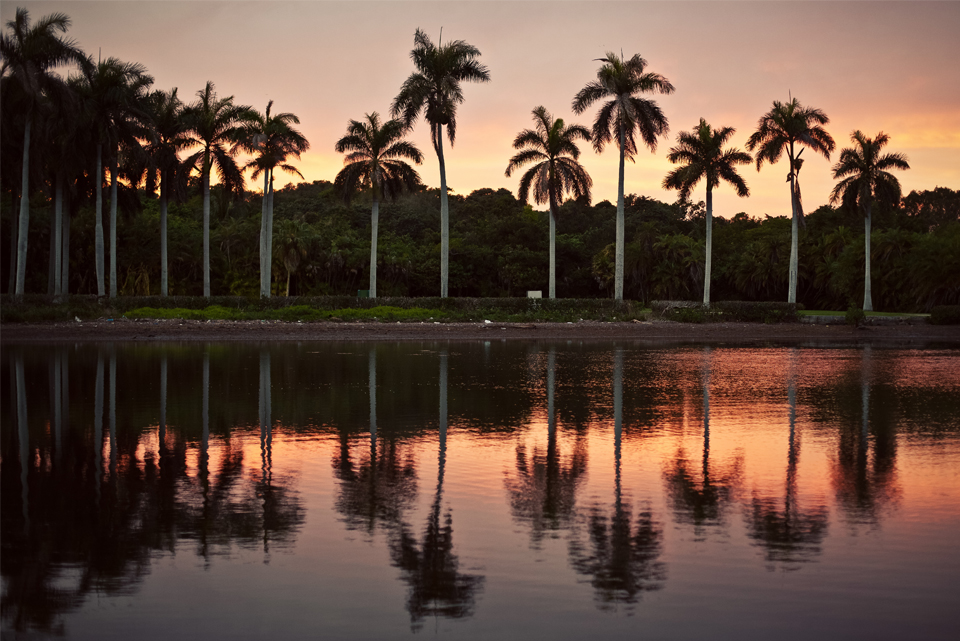 The Market:
Luxe downtown condos, single-family homes, and waterfront mansions can all be found here.

The area is extremely diverse and functions as an independent city, complete with its own government and police force. Mega-mansions and celebrity homes fill the waterfront area, while more accessible options populate the suburban areas at the city’s center. Alternatively, a growing community of contemporary high-rises offer a distinctly urban spin on the breezy Coral Gables lifestyle. 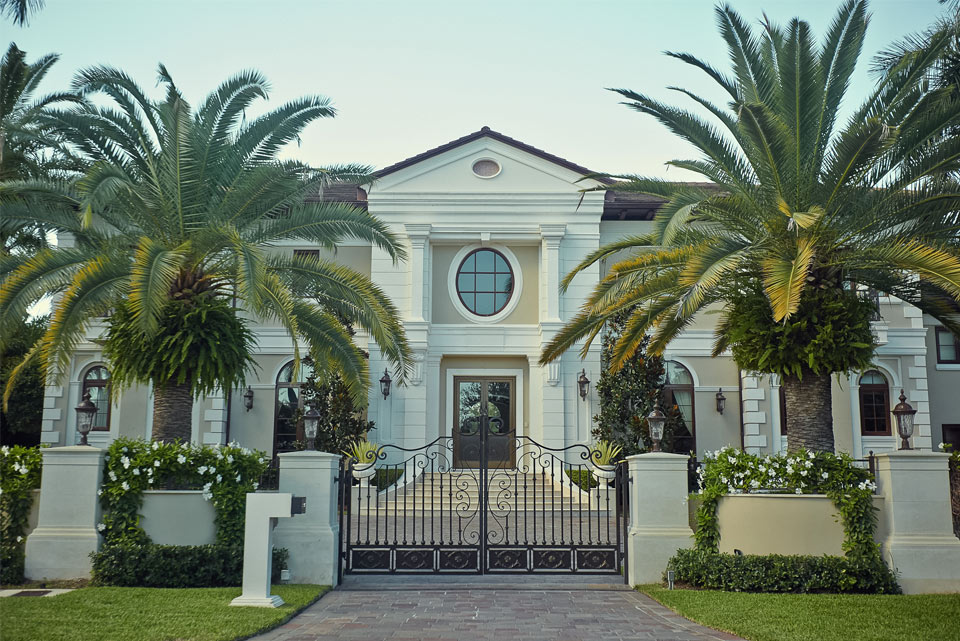 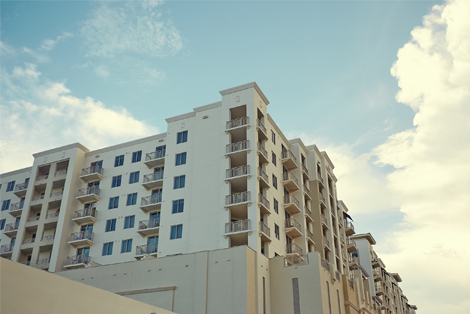 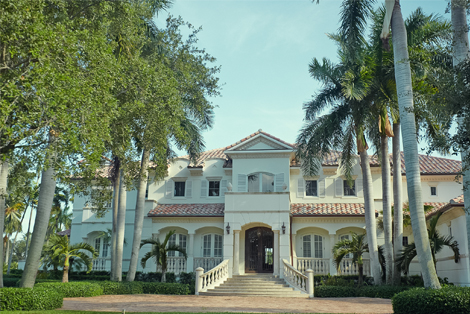 You'll Fall In Love With:
Peace and quiet, Spanish-inspired charm, and canopies of lush greenery.

Coral Gables is one of Miami’s most iconic areas, imparting the rich heritage of South Florida with a contemporary vibe. 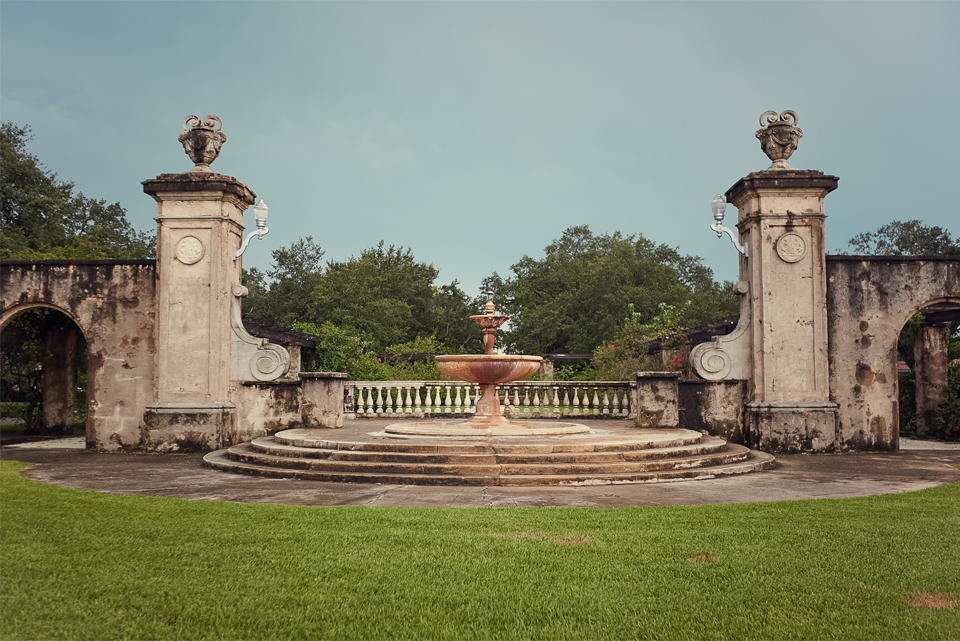 The Miami Lifestyle Team does not solely seals record-breaking deals. It brings personal, client-focused attention to every transaction.